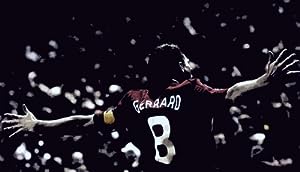 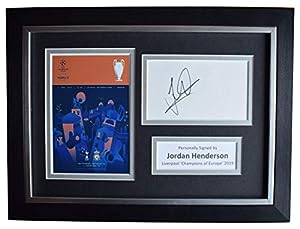 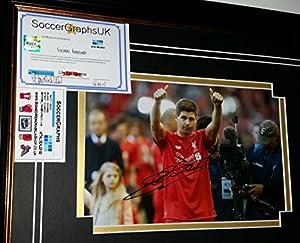 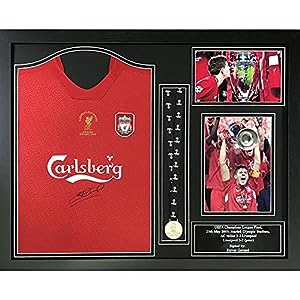 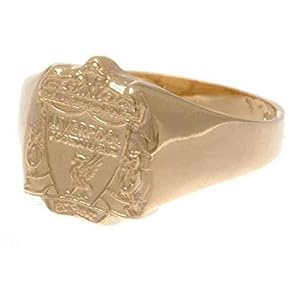 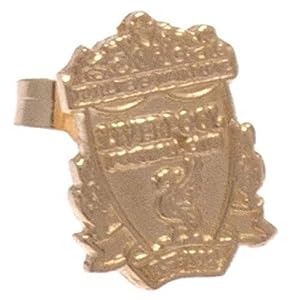 The Fields of Anfield Road

Every time Liverpool fans sing "The Fields of Anfield Road" the ground reverberates to the sounds of the clubs history, to the clubs successes. Indeed, the song is sung on The Kop at Anfield every match day. The only shame is that the fans only sing the chorus at the matches most of the time. It would be even better if the whole song was sung as the chorus would seem to have even more impact than it already does. The whole version is regularly played at half time by George Sephton, the "Voice of Anfield".

In case anyone didn't know, the song is sung to the tune of The Fields of Athenry. Before Liverpool fans adapted it to their own version it was, and still is, sung in its original "Fields Of Athenry" form by supporters of Ireland and Celtic, as well as GAA teams and the Ireland, Munster and London Irish rugby union teams.

Having said that, if you heard the tune at a Celtic v Rangers Old Firm game, don't automatically assume that it is the Celtic fans as the tune is also used at Ibrox, the home of Glasgow Rangers for the song My Fathers Advice. Quite often at an Old Firm game it is not unusual for both sets of fans to sing the same tune with different words.

The Fields Of Anfield Road was adapted in 2009 to commemorate the twentieth anniversary of the Hillsborough disaster when a third verse was included for the first time. John Power, a member of the Liverpool band Cast, co-wrote the final verse and there were also vocal contributions made by Kenny Dalglish, Phil Thompson, John Aldridge and Bruce Grobbelaar amongst many others. This version of the song reached number 16 in the UK Singles Chart on 12 April 2009 and number 14 a week later. The first two verses were written by Liverpool fan Gary "Fergo" Ferguson from Huyton.

The lyrics of this truly moving song are below together with a couple of You Tube clips of the song being proudly sung.

Outside the Shankly Gates
I heard a Kopite calling
Shankly, they have taken you away
But you left a great eleven
Before you went to heaven
Now it's glory round the Fields of Anfield Road

Outside the Paisley Gates
I heard a Kopite calling
Paisley, they have taken you away
But you led the great eleven
Back in Rome in 77
And the Redmen they're still playing the same way

Beside the Hillsborough flame
I heard a Kopite mourning Why so many taken on that day?
Justice has never been done
But their memory will carry on
There'll be glory round the Fields of Anfield Road.

Liverpool fans singing it as the teams come out for the Champions League Semi Final against Chelsea on 1st May 2007.

Our Fields Of Anfield Road website is a website about Liverpool Football Club, who play at Anfield, the L4 district of Liverpool. On our website you will find information about the club, the players, the history and much more. We also have on offer a variety of Liverpool FC related products for you to order. Orders from our Fields Of Anfield Road online shop are processed by Amazon, the worlds largest and most popular e-commerce website. We use Amazon so that you can be 100% confident in shopping in our store.